Welcome to the Schools section! Here you can see what our Birmingham schools have been doing in the netball community! From success stories to opportunities - you can find it here!

​Congratulations to winners and runners Up, King Edward High School for Girls and Arthur Terry, of the U14 County Schools Tournaments held recently:  Both schools will now go forward to represent Birmingham at the Regional Schools Tournament. 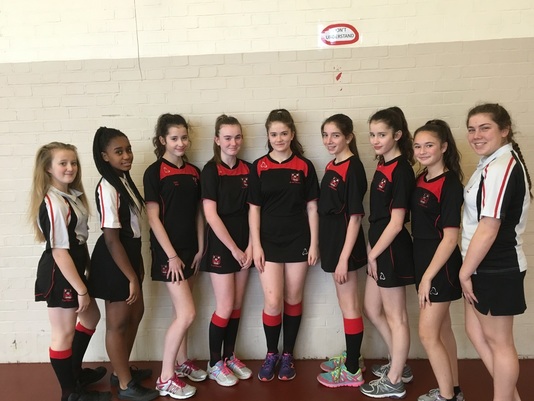 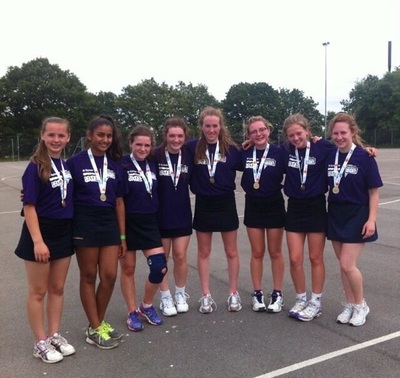 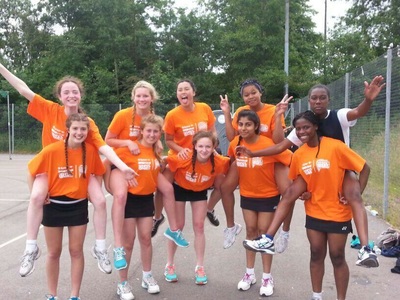 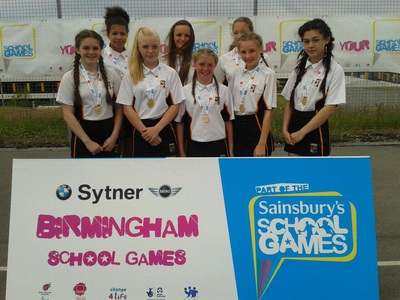 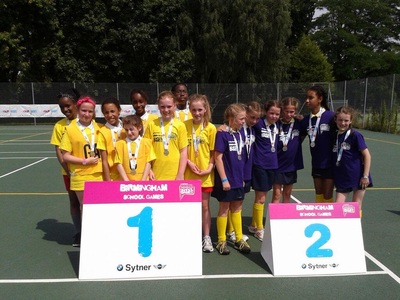 Netball was part of the Birmingham School Games on Friday 29th June at Stockland Green, Erdington.  Two exciting finals saw Plantsbrook winning the year 7 and 8 tournament against Kings Norton Girls Schhol and Kings Norton Girls taking the honours in the year 9 and 10 competition against Fairfax School.

Many thanks to the umpires on the day: Jess, Sophie, Katie and three young umpires provided by Sutton Girls Grammar, to the Young Leaders, to Stockland Green for hosting the event the day after the storms which had caused a few problems, and to teachers for their support and enthusiasm of the players.